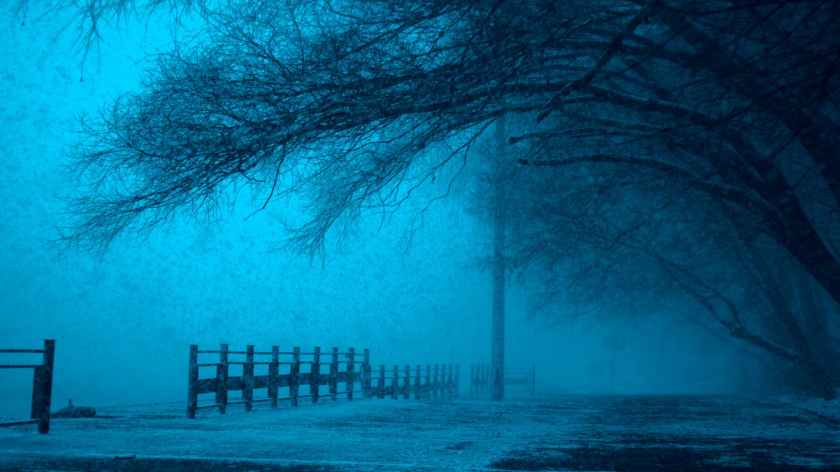 Fear of snakes, fear of animals, fear of spiders, fear of failure, fear of the dark! Different people have different fears and each of us, has had a fear of something at some point in our lives. Yes I know we have courageous people out there, but deep inside our heart of hearts, we’ve being afraid at one point or another. Well I want to talk about my fear and how it held me captive ever since I was a little girl. Have I overcome it? I have had my good days and bad days, but through the years I have learnt to surrender everyday to God, and when I do that, my fears do not control me, but rather Jesus takes control. 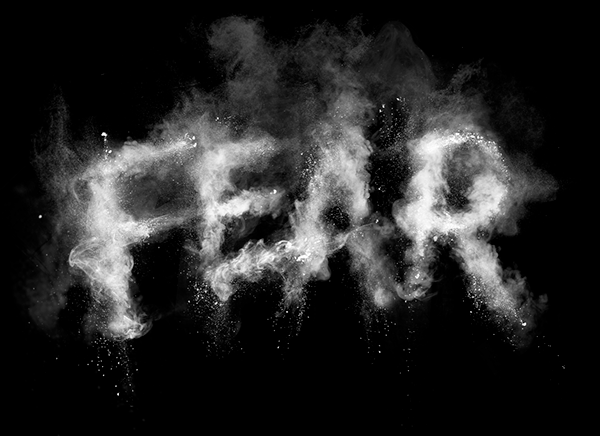 When I was a little girl, I had the worst nightmares and just thinking about them now, sends shivers down my spine. Our minds are the most powerful tools that we have, and as young as I was, somehow my mind stored memories of these nightmares to the extent that I still have flashbacks of everything that happened so vividly. No child should ever have to go through bad dreams and nightmares, its psychological torture that can lead to PTSD (post-traumatic stress disorder)

I would sleep at night and at some point during the night I got chocked by something and or someone, but I never saw them with my physical eyes, and when I woke up in the morning I had strangulation marks on my neck, which were evidence of what happened at night. I used to scream in the middle of the night and when my parents woke up to come and check what was wrong, they couldn’t find anything and all they could do was put me back to bed, which I didn’t want. I was afraid of sleeping in the bedroom without anyone there, and often I would move from my bed to where our house help would sleep and assumed ‘safety.’ Time and time again I fell from the double decker bed, screaming at the top of my lungs, I tried to explain what I saw, but no one understood and the look that they gave me was, “your crazy.” I was young but I could see how confused they looked with everything that happened around me.

One day in the middle of the night, the strangest of things happened. I don’t know if I could say it was dejavu, but I literally saw myself being pulled out of the window and when my head was outside, I saw the most monstrous thing I have ever seen. I saw a demon, it was fiery red, very tall, skin and bones and it had horns. As am typing this, I am seeing myself go back into that time, crying myself out, wondering what this monster wanted to do with me. I screamed and screamed until the people who we were with in the same room woke up, but none of them could see him. I thought I was loosing my mind, but I know what I saw and it was the most scaring thing I have ever seen in my life.

Another time I woke up and found that I developed a wound between my nose and my mouth. Was taken to the doctor, took medicine, but still the wound became nastier and nastier. I got teased in school, and I used to walk around with my hand on my nose and mouth, trying to cover it up, but nothing! Then one day my mother took me to a crusade meeting where the late Evangelist Reinhard Bonke was preaching. After preaching he asked people who were sick to lay their hands on where they were sick and believe that they would get healed. I was just but a child, but I believed and I lay my hand on my wound. After he finished praying and I said Amen, when I removed my hand from my mouth, I had being healed instantly. My wound was gone, there was no scar! my mouth and my nose were back to how God created me. It was the most amazing thing, one minute I had a wound, and the next minute Jesus had healed me. I grew up in a christian home and I knew there was a God in Heaven, but when He healed me, my personal relationship with Him started.

Growing up as a child with so many things happening to me, I used to ask myself and even my parents, why me? why did I get nightmares and my sisters didn’t? why was I attacked at night? why wasn’t I able to sleep normally like all the other children did? The worst part of it all was, no one seemed to believe what I used to say, everyone thought I was making it up and it was so frustrating. Did this affect me as I grew up? yes it did, I have struggled with fear, I struggled with sleeping without the light on even as a grown up woman with children. Somehow at the back of my head, these memories were stored and they have tormented me for years.

As an adult there were days I have being chocked at night, fear crept and I felt powerless, as if my mind would go crazy, however, I would wake up calling on the name that is above every other name, the name of Jesus and rebuking the attacks, and thereafter I would sleep like a child. Did I not know the Word? I know the Word of God and I speak the Word of God, however, the enemy wants to use my past as a stronghold to hold me captive. I refuse to be held by my past, I refuse to allow fear to take a grip over me and make me a prisoner of it. 2Timothy 1:7 For the Spirit God gave us does not make us timid, but gives us power, love and self-discipline.

Its being a journey, a journey of finding who I am in Christ and the power that God has given unto all of us, we only need to proclaim and declare this power. Nothing gets God by surprise, He knows each and everything that we have gone through, He sees it coming and He knows what is good for us and what is not. Honestly looking back, God has PRESERVED ME, when the enemy wanted to finish me, God protected me. He knew me even before He formed me in my mothers womb and He knew all that I would go through to get me to where He wants me to go.

Its time to tell my story, its time to give someone hope that fear is not our portion. Its about time that parents listened to their children when they cry in the middle of the night, do not dismiss them, but rather let them find comfort, peace and open up to say what they are seeing.

Fear is not your portion! God is your shield and protector.
Blessings!